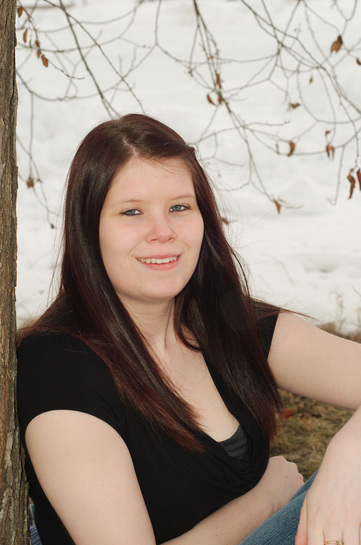 Marissa’s dream of writing came about when she was ten, after reading a particularly inspiring story of dragons and elves. She instantly fell in love with the fantasy genre, and characters soon began to manifest to satisfy her adoration. It started with a forty page handwritten novel, which she dubbed “Dragon Girl” and continued on to more challenging (and better written) works.

Marissa has been writing on and off for eight years with the ultimate goal always being publication. She has written and given up on more than ten novels and joined Scribophile as a way to improve her writing. Since then, a few of her smaller flash fiction works have been published online with Linguistic Erosion and Yesteryear Fiction. The boost in confidence from those publications only lasted long enough to push her to finish her current WIP, a novel she'd been working on for over two years.


With the novel finished, she began the editing process. And then stopped. And then started a short story, came up with some other novel ideas and eventually returned to her original novel to rewrite and fix what she had. Now, with her WIP mostly finished and a short story accepted into J. Taylor Publishing's One More Day Anthology at the age of eighteen, she is most focused on finishing university and finding a career in editing to help her become an even better writer.
Powered by